In Niger, many churches and children have gladly received the Art Bible Child books. In this way, the good news was spread in a region where little evangelical materials are available and many children were able to learn different stories from the bible.

Few children’s books are found in Niger, and those who are, are mostly filled with atheism. Since evangelic children’s books are so rare, the ABC-books were very welcome. The books were spread over different churches in Niamey, the capital of Niger. Furthermore, different churches in Zinder, Galmi, Goure and Danja received the ABC-books. The books were spread based on motivation of a church to use the books during the Sunday school and evangelic activities. 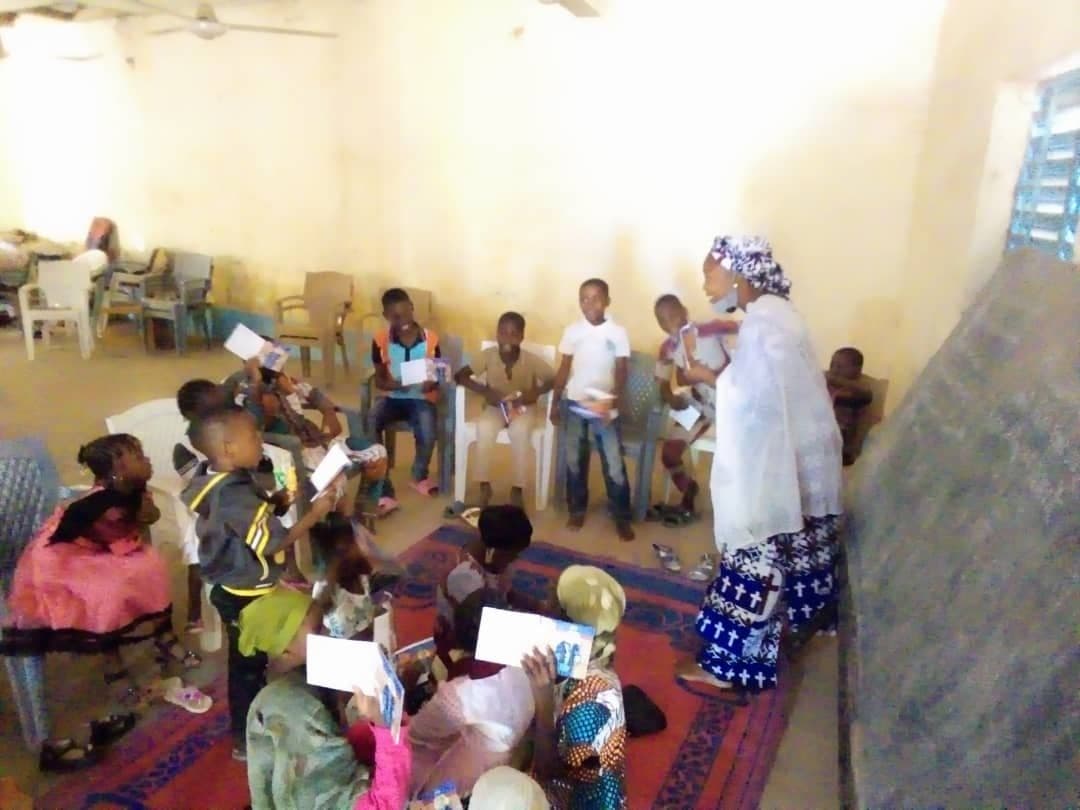 Children also received two books, in which they could read themselves. 60 complete series were given to the AMEN network, a national network for churches in Niger. The churches can ask for the ABC books, to use them in Sunday school or other evangelical activities. 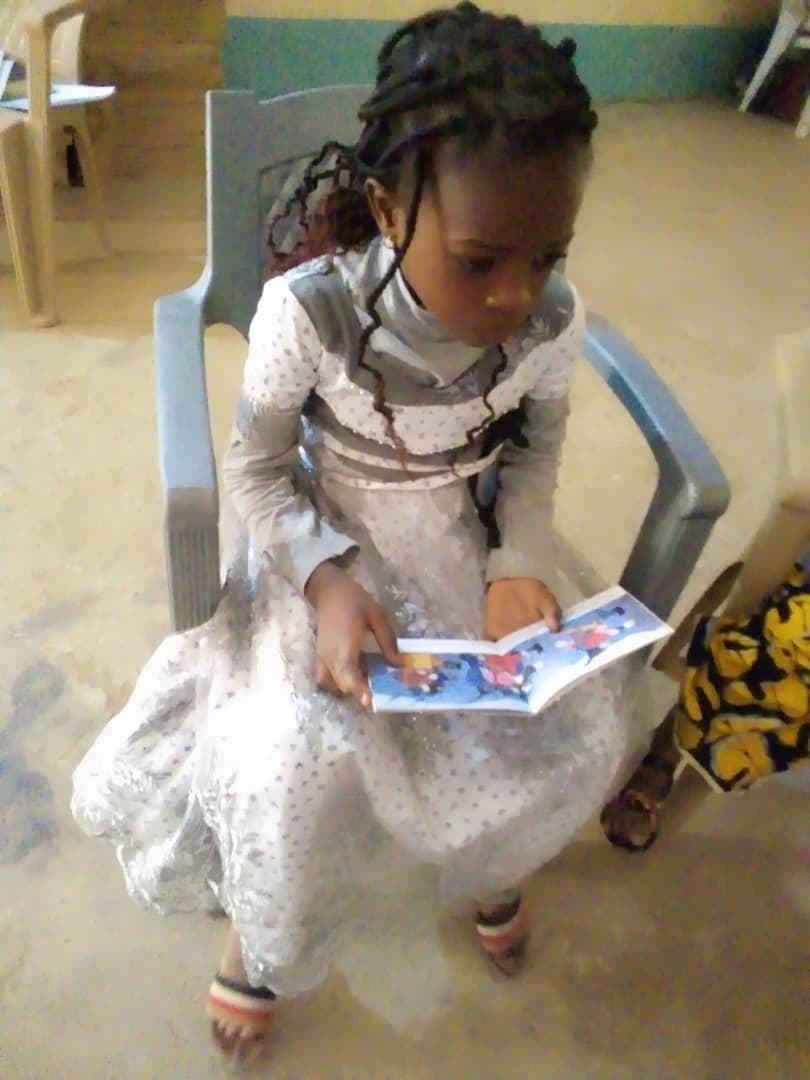 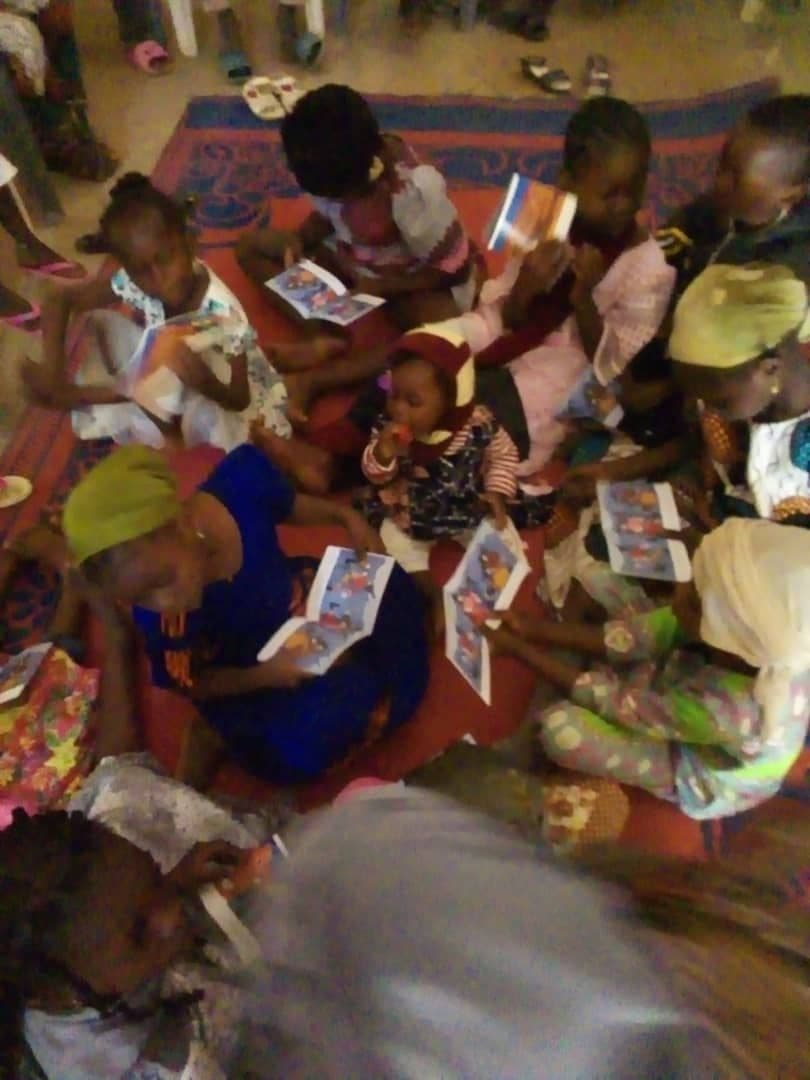 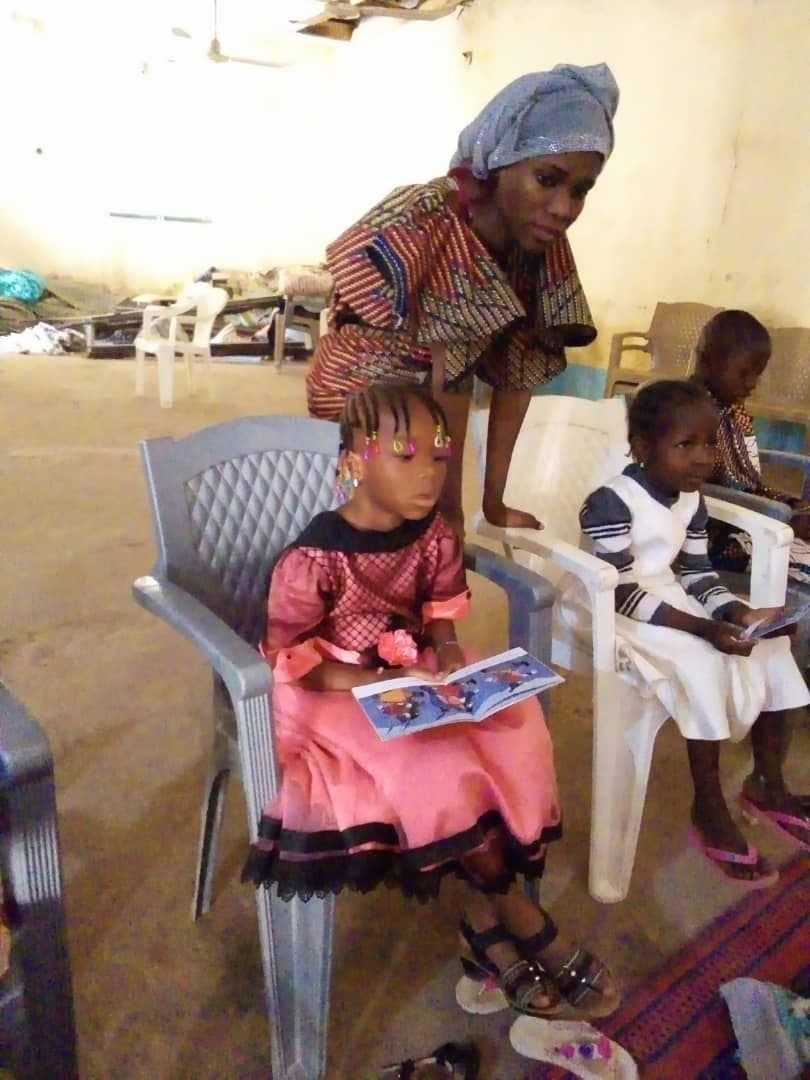 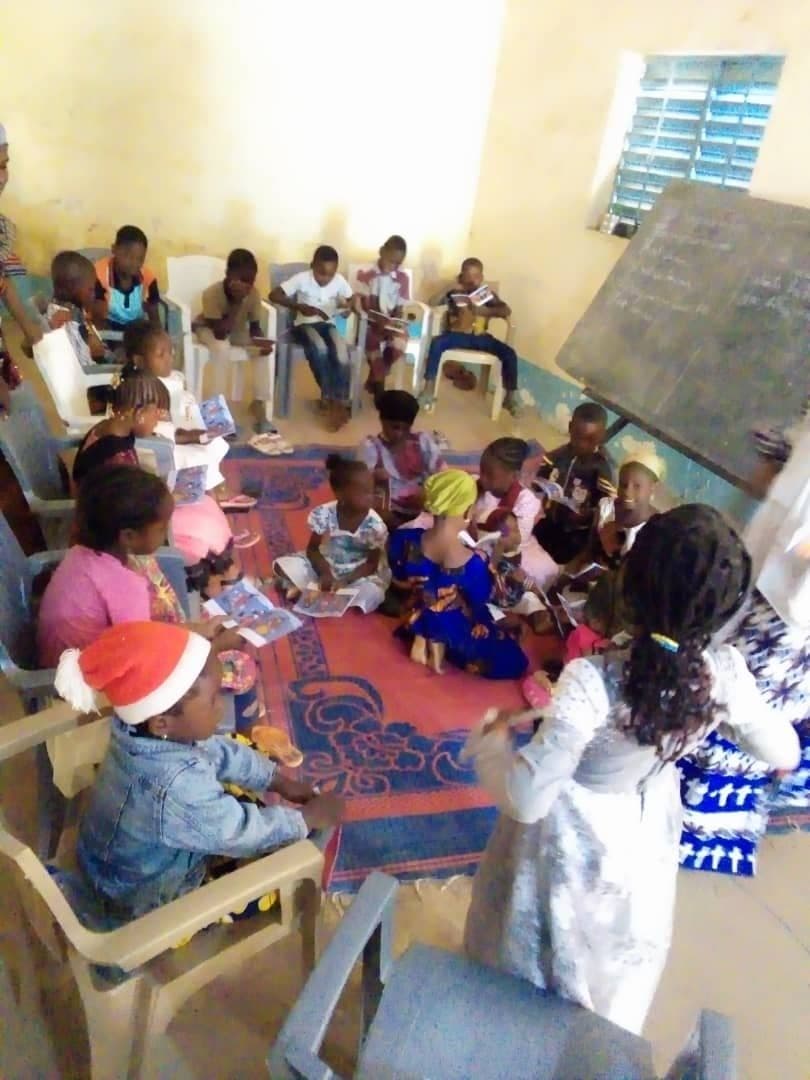 Funds were gathered via eight volunteers, who enabled many sponsor to donate for this project. These funds combined with a collection in a Dutch church, provided a budget of €3032,88 to cover the costs of the books. The transport of the books was organized by a contact person from Niger. She was able to send and spread the books in Niger, for which her Dutch church provided a financial distribution.